From an incredible childhood to becoming a darling of Hollywood, Uma Thurman has had an incredibly unique and fascinating life. Her success story is the stuff that dreams are made of and her career has been nothing but stellar. From an incredibly successful run in an independent film that pulled in over 108 million dollars to an Academy Award nomination, Uma Thurman’s life has been one of great success.

In order to consider the life and style of this famous actress it is important to start with her early life. Even the earliest age it was obvious to all that she was destined to become a person of note and, as you will see, her life as an actress was all but guaranteed.

Born in Boston in 1970, Uma Thurman actually spent her childhood in Uttarakhand, India. It was there that she was sometimes visited by a very famous person indeed. The Dalai Lama himself sometimes visited her house in order to meet with her parents. It is also interesting to note that this gorgeous Hollywood star was actually bullied as a child for her long legs and body. Perhaps this teasing is what pushed her to become as successful as she is.

She developed her love for acting in the 8th grade and that was the age that her career truly began to open up for her. She was doing a school play of “The Crucible” when talent scouts noticed her acting ability and offered her the chance to become a star. She leaped at the chance, beginning her career as a model for the agency Click Models.

While Uma Thurman enjoyed some limited success in acting, it wasn’t until she starred in Quentin Tarantino’s blockbuster “Pulp Fiction.” This film, which cast her as gangster’s girlfriend, made over $107 million with only an $8 million dollar budget. This surprisingly successful catapulted both Quentin Tarantino and Uma Thurman into the spotlight.

After such a successful film, the world of Hollywood opened up for her and she played in several blockbusters including “Batman and Robin” and Beautiful Girls. After that she took a four-year hiatus from acting to focus on her children.

When she decided to get back into acting, it was Quentin Tarantino who again launched her career into orbit. Her portrayal of Beatrix Kiddo in the “Kill Bill” trilogy won her many accolades and attention and placed her right back in the heights of Hollywood where she belonged. As an added note of interest Quentin Tarantino wrote the script for “Kill Bill” with Uma Thurman specifically in mind.

From meeting with the Dalai Lama to hunting down Bill in “Kill Bill” Uma Thurman’s life has been endlessly fascinating. Her character and charisma are incredibly strong and this strength is showcased in every one of our posters that feature her. Whether you’re fan of her action movies or her romances, no movie poster collection can be complete without the engaging and dynamic Uma Thurman. 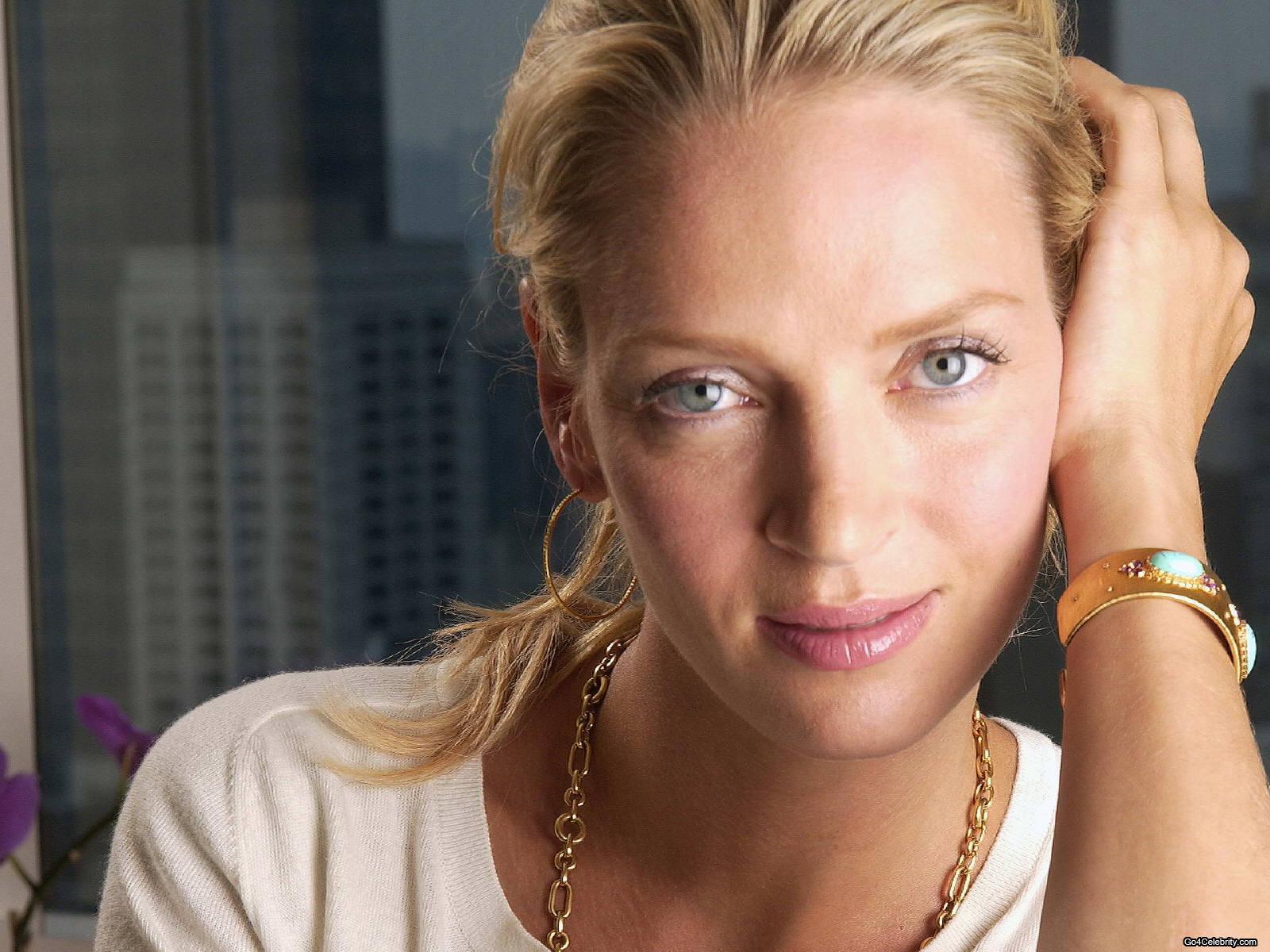